Why Ethereum Could Be the Next Apple?

The fact that Ethereum is the next big thing in the world of cryptocurrencies is no news since the cryptocurrency managed to capture the attention and imagination of a lot of influential people in the industry and not only. Recently, Steve Wozniak, co-founder of Apple and one of the most influential figures on the technology scene, declared that he is interested in Ethereum because it can do a lot of things and because it is a platform that can be adapted to uncountable purposes. Even more than that, Steve added that he sees the business model of Ethereum be a lot similar with what Apple used to be when everything started and that, it enjoys all the conditions to become as influential as Apple. 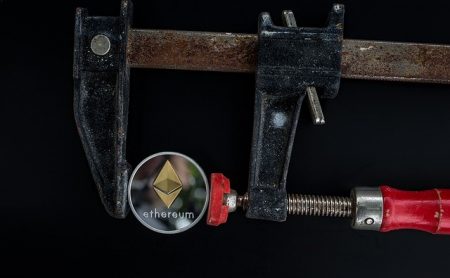 Ethereum Could Be the Next Apple

Blockchain and Cryptocurrency – The Next Major IT Revolution

The way blockchain technology will influence the IT sector and, through it, everything that surrounds us is still hard to understand since the technology itself didn’t reach its maximum potential. That happens partly because of the lack of trust that some big players in the IT industry show towards blockchain and crypto, and partly due to the fact that there’s a lot of pressure from certain governments to stop the development of cryptocurrencies for obvious reasons. But Ethereum and Bitcoin seem to have surpassed this phase and are on a path that could easily give them greatness. Well, Ethereum at least, since Bitcoin seems to be very unstable and that’s a big reason why a lot of players in the cryptocurrency world prefer to go with something a lot more dependable such as Ethereum.

Even the above mentioned, Steve Wozniak, said that he was getting tired of all the fluctuations that Bitcoin registered, from almost hitting the 20k mark at the end of 2017, back to around $6000 in just a few months. Thanks to its platform model, Ethereum provides a much more stable experience for investors and partners, offering a service that can be integrated with almost any domain.

Other Similarities Between Ethereum and Apple 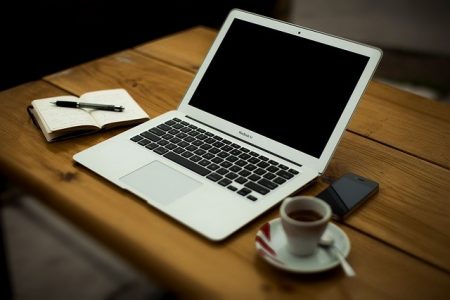 Apart from that, both businesses managed to capitalize on existing concepts by improving them and making them a lot more adaptable and stable. While Apple catalyzed on an ongoing revolution in home computing, Ethereum can be considered an evolution for the core concept of blockchain and technology that made Bitcoin what it is now. Only time will tell if, in time, Ethereum will become even stronger than Bitcoin but one thing is already certain: it is a lot more stable than his bigger brother.

All things considered, both Ethereum and Apple represent outstanding concepts in their fields of activity and both companies have those key ingredients to make huge things happen: passion and innovation. Probably the next 10 years will bring a clearer vision of how blockchain and cryptocurrency, especially Ethereum, will shape the future.