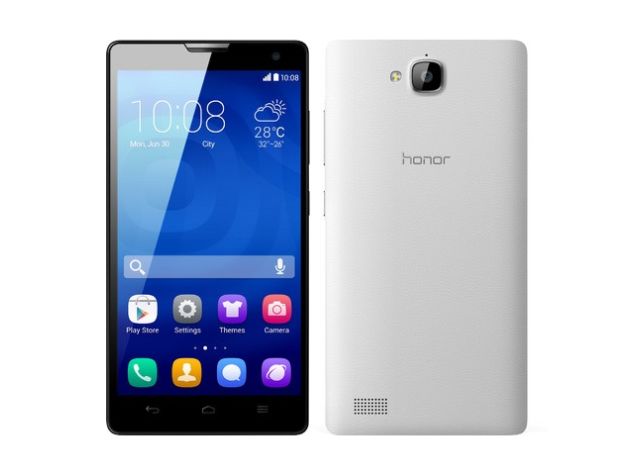 Huawei has launched its new smart phone Honor 3C in India with a price tag RS 14999/-. Few days back it launched Huawei Aspend P7 which is a slimest smart phone in the world. Huawei Honor 3C comes with a 5-inch (720×1280 pixels) HD LTPS display, and offers a pixel density of 312ppi. Honr 3C is powered by a 1.3GHz quad-core MediaTek (MT6582) processor , and 1GB of RAM. The Honor 3C comes with 4GB of inbuilt storage, which is further expandable via microSD card (up to 32GB). Huawei Honor 3C is now available in Flipkart. Check out Huewei Honor 3C Phone Specifications, Features advantages and Price.