Call of Duty Cold War is an addition to the franchise that has become popular among players. It is a first-person shooter that has impressive features to challenge you. New and returning game modes and maps accommodate traditional and more extensive combat. Black Ops Cold War has many weapons, guns, and equipment to increase the game’s adventure. Players have to abide by the new changes in the Cold War to play triumphantly. One always wants to become the best player, whether a newbie or an experienced one. 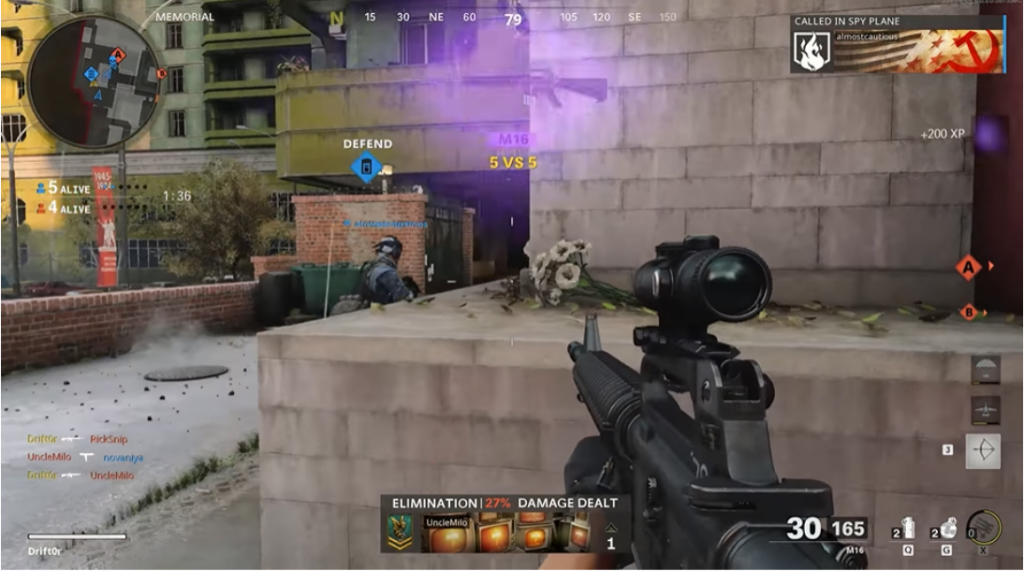 Here are the tips to become the best player in the Cold War.

You can use Battlelog to win the Cold War rather than play only for fun. The hacks give you an intense play experience, ensuring victory at the end.

Learning the map’s layout is an integral approach in the Cold War. The maps in the series are small, so it will be easier for you to understand. Each map has common routes, bling corners or spots, and camping points. Learn about the shortcuts on the map. Try staying away from zones where enemies can take a shot at you. It will help you escape from an enemy quickly.

Some locations will become less effective after using maps more. However, learning vantage points and knowing where to hide can keep you alive for longer. Setting your eyes on the familiar corners and holding your fingertips on the trigger can get you some kills.

The jumping challenge is an old pro-FPS tactic. It helps to catch pushing players off guard by jumping around corners. It has a surprise element. Instead of peeking slowly at a location or walking through a door, jumping forces rivals to adjust their aim. It is more challenging to hit a moving target than a still one. A skilled jump challenge sprint perpendicular to the rival’s slight line.

Head glitching is crucial in Black Ops Cold War. Finding peek slots where the character’s head is exposed is advantageous. Maintaining cover while pushing contested positions will give you more success in the game. Look for favorable spots for hiding and shooting while playing. Try to remember the best spots based on sightlines and objectives.

Weapons in the Cold War will level up and gain fancy skins and new attachments while using them. Skins are suitable for living up your guns with bling, while attachments are the most critical. Each attachment will improve your weapons and tailor your gear to your playstyle. A lot of the attachments require you to unlock. Don’t upgrade a gun that does not suit your playstyle, thinking you can use attachments later. Instead, focus on the attachments that work and make guns better.

Utilizing sound in Black Ops Cold War is an advantage. Keep your ears open as audio gives you a whole lot of information. It will tell you when to get the drop on other players or warn you when they get the drop on you. You can hear suppressed enemy shots even if they do not appear on the minimap. Field mics and RC-XD are audible enough to enable you to detect. Listening can help you anticipate several enemies while they approach your position. Make sure whether a friend or enemy is coming as soon as you hear footsteps. It will help you from being caught and killed.

Using equipment and tactical items helps deal damage and secure kills. Try to exploit equipment versatility by throwing an object to flee your rivals or take cover. You can use the trick to reposition or push in catching your enemy before they recover. Remember to throw some lethal out to finish off a wounded rival.

Experimenting and practicing Black Ops Cold War can make you an expert in the game. We hope the above tricks will find yourself getting ahead of your rivals. Playing the game by following the above tips and tricks will help you make the best player in the Cold War.