Gionee launched a new high budget smart phone Elife S7 which comes with latest Android OS, v5.0(Lollipop) and Octa-core processor. The best price of Gionee Elife S7 will be around Rs. 27,200/- in India and $438 in USA. It is expected to be released on March 18, 2015.If you are planning to buy Gionee Elife S7 you must be aware of its advantages, disadvantages, price and specifications. 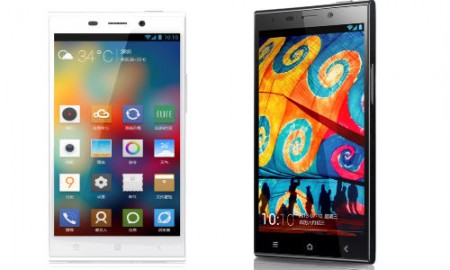 Gionee Elife S7 mobile features are awesome for it's range. It is incorporated with almost all the features required of best smartphone. So, if your budget is around Rs. 30,000/- you can grab it.