New Delhi: Gionee publicly Announced the launching of Elife E7 at Rs 26999 /-.It is empowered with Qualcomm Snapdragon 800 processor,featured with 2.2GHz quad Karit CPU,and the Android system is based on Operating System AMIGO 2.0 version. 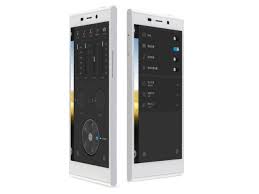 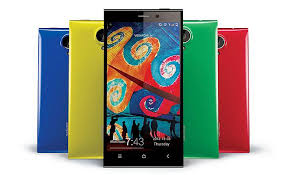 This phone is available for us in various different colors namely Black,white,blue,pink,yellow,green,orange and this will will be available in the market starting from  January 2014.