Apple launched it’s new iPhone SE which comes with latest OS, iOS 9.3 and Apple A9 chipset and Dual Core Processor. The Expected price of new Apple iPhone SE is Rs. 39,660/- in India and $399 in USA. Currently, this is not available in the market and expected to release on March 31, 2016. If you are planning to buy Apple iPhone SE you must be aware of its advantages, disadvantages, price and specifications. 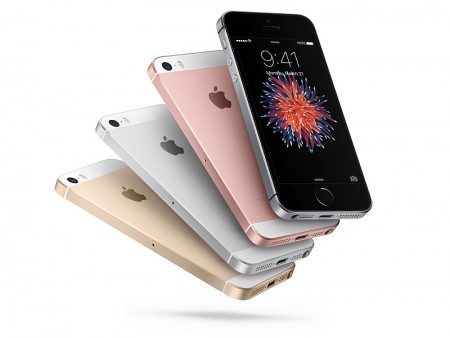 Specification
9 Total Score
Extraordinary as usual !!! But Pricey outside US

Apple iPhone SE comes with best features for it's low price compared to 6s and 6s plus price. We suggest you this if you're are an apple lover. Go for it....

Added to wishlistRemoved from wishlist 2