Apple releases it’s newest iPhone 7 to the market. It haven’t released to the Indian market, but started sale in USA. Best Price of Apple iPhone 7 is around Rs.56,800/- in India and $835 in USA. This time Apple provides some new features compared to it’s previous versions. It comes with Ultra fast chipset which is nearly 2 times faster than iPhone 6. Comes with more battery life ever in an iPhone history(just told at iPhone launch event). Retina Display which gives the brightest and colorful display yet in an iPhone. These are some new features in Apple iPhone 7. So, check it’s complete new features, advantages, disadvantages, price & specifications. 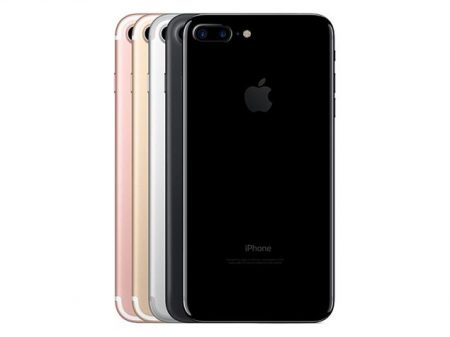 Apple iPhone 7 comes with superb features just like it's previous version. In this mobile it comes with all the advanced features, you can check on it's complete advantages. We suggest you, if are around this huge range and an apple lover.

User Rating: Be the first one!
SaveSavedRemoved 0

Added to wishlistRemoved from wishlist 2